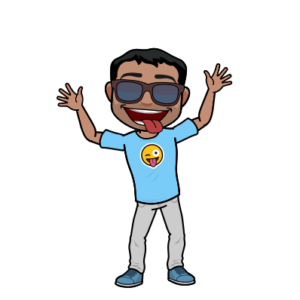 This week Dr. Kash has some fun facts and cool history on sunglasses in honor of National Sunglasses Day coming up June 27th! Oh, and don’t forget to post your sunglass selfie on our Facebook page for a chance to win a free pair of Polarized lenses! Ok, class in now in session! 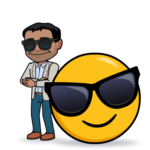 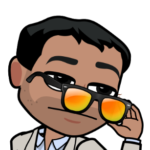 On a more serious note, just make sure you protect those eyes when outdoors! Lack of protection can lead to serious issues and Dr. Kash wants you to be safe!